Movie Pitch for The Torch

As part of a Hollywood fantasy draft I am doing over at anomalousmaterial.com, I have to write a movie pitch with the actors and director I casted.  If you would like to find out more about this please go here.  Here is my pitch: 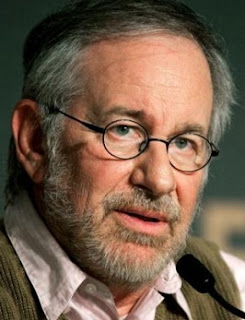