87th Academy Awards: The Good, the Bad and the Ugly 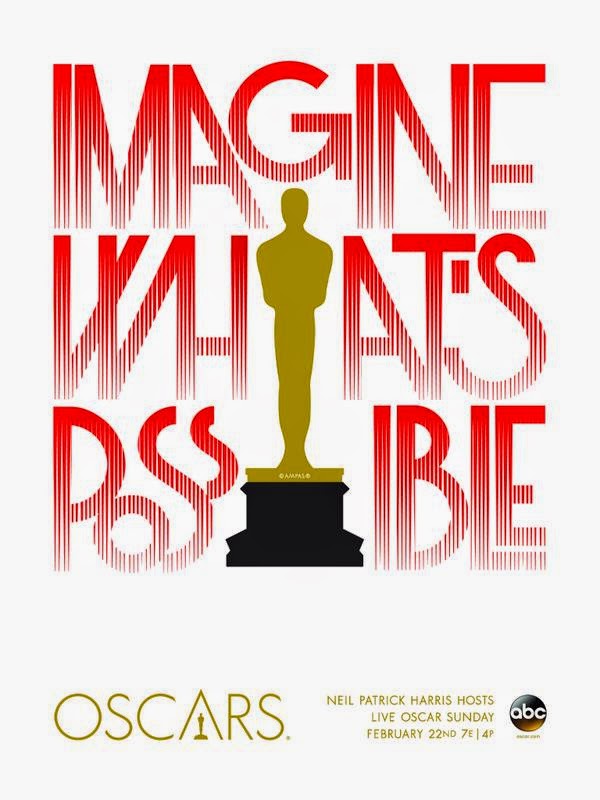 Birdman or (the Unexpected Virtue of Ignorance) came out of the 87th Academy Awards as the big winner with victories in Best Picture and Best Director.  A full list of winners can be found here.  I ended up going 18 for 24 (75%) predicting the categories, which is a solid if unspectacular performance.  The ceremony as a whole was quite the disappointment as too much familiarity seemed to set in.  Here were some of the ceremony’s highlights:
THE GOOD
-Emmanuel Lubezki has turned from one of the most overdue artists of any nature to being a back-to-back Oscar winner.  It’s hard to deny what an achievement his work on Birdman was, and it was great to see him win once again.
-It was nice to see Julianne Moore finally win.  She is one of the greatest actresses of her generation, and with Still Alice she won for a genuinely great performance.
-The original song performances were for the most part the best segments on the show.  The performance of “Everything is Awesome” was chaotic in an AWESOME way, and the performance of “Glory” might be the most memorable part about the entire show.
-The speeches were for the most part great with especially memorable ones coming from J.K. Simmons and The Imitation Game screenwriter Graham Moore.
THE BAD
-It’s hard to think of anything to fit into this category.
THE UGLY
-Hopefully, this show marks the end of the reign of Craig Zadan and Neil Meron.  According to these two, the only film genre that has ever existed and will ever exist is the musical.  We get it.  You LOVE The Sound of Music, but maybe you should have cast Lady Gaga (who was legitimately great during the ceremony) for your live musical performance of the show instead of making the poor choice of casting Carrie Underwood and saving Lady Gaga for a completely superfluous segment on an already overlong show.  Watching other genres get dissed in favor of musicals and seeing these two hawk their own crap numerous times during the three ceremonies they have run has been downright embarrassing.  Enough of these two, please.

-The Oscars in the past few years have become way too predictable.  It’s time to move the ceremony up and avoid having all of the guilds tell us who is going to win everything.  Either the frontrunner or what was considered a close second place ended up winning every category this year.  The closest thing to an “upset” was Big Hero 6 winning Best Animated Feature, and even then we knew that the category was in a state of major flux without The Lego Movie there.
at February 23, 2015
Email ThisBlogThis!Share to TwitterShare to FacebookShare to Pinterest
Labels: 87th Academy Awards