2014's Entertainers of the Year

McConaughey didn’t have that many projects out this year, but he and the McConaughsance were certainly ubiquitous.  McConaughey helped to deliver one of television’s most iconic characters in Rust Cohle and delivered his best cinematic performance to date in Interstellarfor quite the memorable 2014.  That’s not even including his Oscar win and his set of highly parodied Lincoln commercials.

Carrie Coon is easily the breakthrough entertainer of the year as she had a stunning debut as the wounded but highly complex Nora Durst in The Leftovers and followed that up with a very good performance as Margo Dunne in Gone Girl.  I want to see Carrie Coon succeed because in 2014 she proved that she is one of the new great talents of film and television. 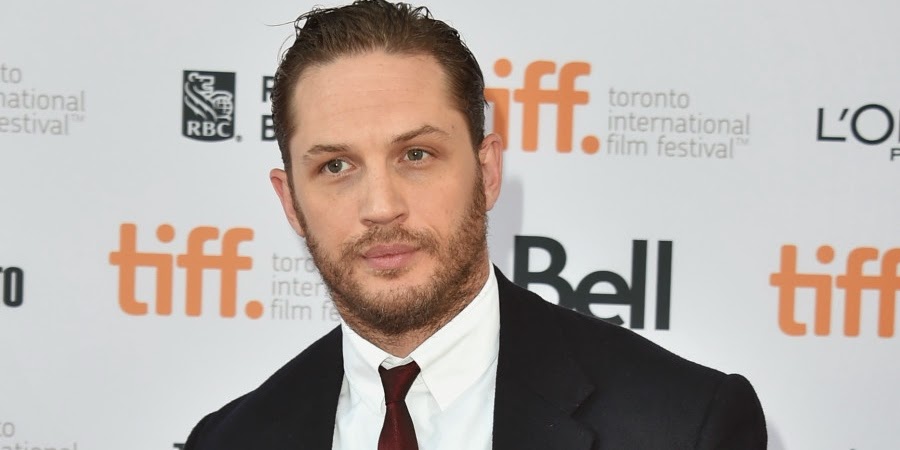 I’ve always liked Tom Hardy (he made my Entertainers of 2012 list), but 2014 was the year in which he proved that he is one of the best actors of his generation.  His performance in Locke is one of the year’s best performances, while he just made it look easy in the underrated The Drop.  It was also encouraging to see that Hardy was willing to explore the craft in multiple avenues as he had a fun guest stint in Peaky Blinders that he left open for more in the future. 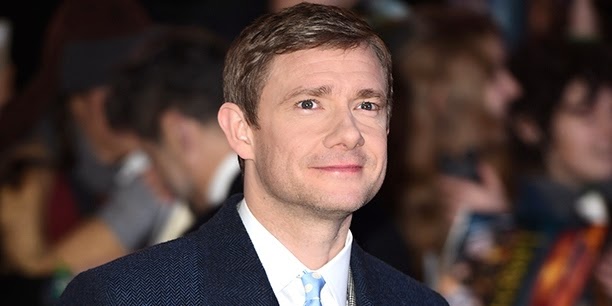 It was hard to pick my Entertainer of the Year this year with so much great work being done by so many.  However, it was hard to deny the spot to Martin Freeman.  Freeman can currently be seen in The Hobbit: The Battle of the Five Armieswhere he is unexpectedly asked to carry the emotional weight of the entire film.  He makes it look easy.  Additionally, Freeman delivered a career redefining performance in Fargo as he played the much darker and more demanding (at least in terms of range) role of Lester Nygaard.  Freeman also continued his great performance as Watson in Sherlockfor which he received his first Emmy this year.
at December 28, 2014
Email ThisBlogThis!Share to TwitterShare to FacebookShare to Pinterest
Labels: 2014 films, 2014 tv