The Good, the Bad and the Ugly: 86th Academy Awards 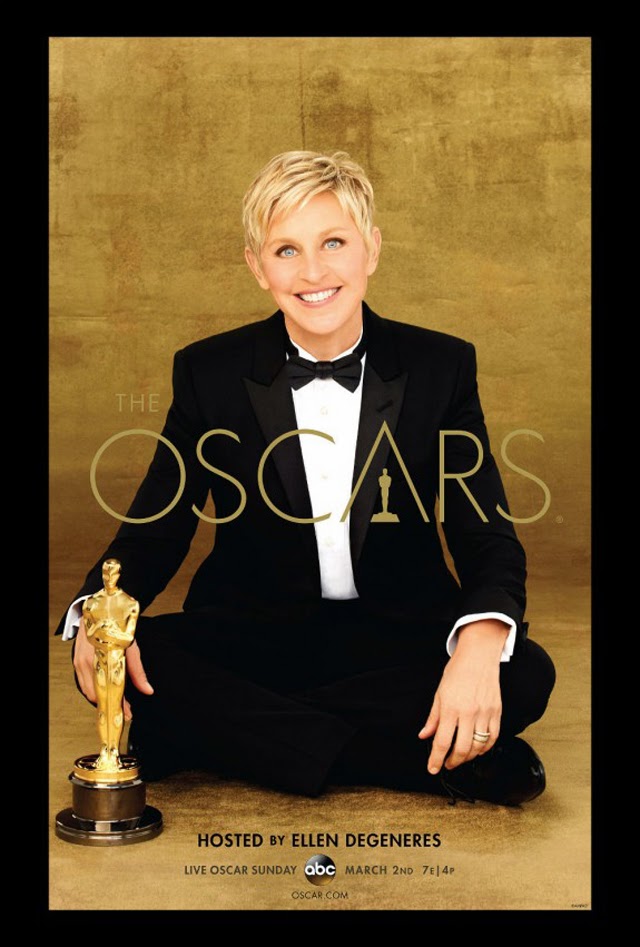 The 2013-2014 awards season is now officially over as 12 Years a Slave won Best Picture at the 86th Academy Awards.  Here are some of my thoughts on the ceremony:
THE GOOD
-One of the greatest cinematographers to ever live, Emmanuel Lubezki, finally got his long overdue Oscar.  His work on Gravity was easily the best cinematography to come out of film this year, and his victory made for the best win of the night.
-While not as overdue as longtime collaborator Lubezki, it was great to see Alfonso Cuaron win not one, but two Oscars.  Once again his directing and editing work were the best of the field (although I did prefer the editing on Spring Breakers to Cuaron’s work on Gravity).  Hopefully more people will watch Children of Men and Y Tu Mama Tambien now.
-While I certainly would have preferred Gravity, 12 Years a Slave will end up as a good winner.  Who would have thought a year ago that a Steve McQueen film would win Best Picture?  A lot of people are talking about the bravery Oscar voters made in choosing this film because of its subject matter, but even more brave is that they went for a film directed by a man who directs dark and unique films.  It was also great to see Brad Pitt finally win a long overdue Oscar.  Besides becoming a good actor, Pitt has become one of the best producers currently working (alongside Megan Ellison who might have her turn next year with Foxcatcher).  That being said I could have done without the “12 Years a Slave NEEDS to win and anything else would be sacrilegious” sentiment that seemed to hang over the entire season on the Internet as this is far from an immaculate film in a year where many other films were just as good.
-As I tweeted last night the Best Original Song category has turned out to be one of the most stacked versions of that category in years.  “Happy”, “The Moon Song”, “Ordinary Love” and “Let It Go” all would have been deserving winners, and they were all performed wonderfully last night on the telecast.
-I was surprised to see the poor reviews Ellen DeGeneres received for her hosting duties.  I thought she was easily the best host since Hugh Jackman hosted the 81stAcademy Awards.  Her opening monologue may not have been a highlight, but it definitely wasn’t overdone, which too often happens with Oscar hosts.  Additionally, she found a way to remain a presence throughout the night with her funny audience gags when normally hosts tend to disappear as the night goes on.
THE BAD
-Maybe people should be directing their hate towards Craig Zadan and Neil Meron instead of Ellen, who for the second year running produced a dud of a show.  Their overhyped Heroes theme was one of the worst uses of time ever as all it amounted to was a bunch of random montages that had no relevance to what was actually going on (and whatever happened to that Andrew Garfield bit that ABC advertised like crazy but sounded like a bad idea from the beginning?).  The Wizard of Oz bit felt really disjointed, and completely ignored every other great film that came from 1939 (but no, the only film genre that exists according to Zadan and Meron are musicals) while saving Bette Midler to perform after the In Memoriam segment just felt very, very odd.  Please Academy, don’t bring these guys back for a threepeat!
-I get that we are in the middle of the McConaughsance.  I get the Academy likes to reward flashy performances about neglected people.  I get that 9 out of 10 times if there is only one Best Picture nominated film in a category that the Best Picture nominated film will win the category.  But was it really necessary for Dallas Buyers Club to win 3 Oscars when they are for what might be McConaughey’s third best performance of the past 12 months, a performance that only remains at surface level from Jared Leto, and the most inferior work of the Makeup and Hairstyling category?
-The Live-Action short category was an incredibly packed field this year. Avant Que De Tout Perdre, The Voorman Problem, Aquel No Era Yo and Pitaako Mun Kaikki Hoitaa? all would have been worthy nominees.  Of course the Academy ended up choosing the lone weak link in Helium.  I get it that Helium is the emotional one of the bunch, but this is a story we’ve seen numerous times before in this category and it comes in such a disjointed package.
THE UGLY
-In what was touted as one of the most open Oscar races in history, the winners ended up being very, very predictable.  In every category either the frontrunner or co-frontrunner won except for Best Animated Short.  Even in that category, though, Oscar experts such as In Contention’s Kris Tapley mentioned Mr. Hublot as a major threat to win.
-Despite that I still somehow only ended up predicting 17 of the 24 categories right, and I really didn’t make any dark horse predictions (outside of 12 Years a Slave in Production Design).  Certainly, this was an off year for me in the predictions game.
at March 03, 2014
Email ThisBlogThis!Share to TwitterShare to FacebookShare to Pinterest
Labels: 86th Academy Awards