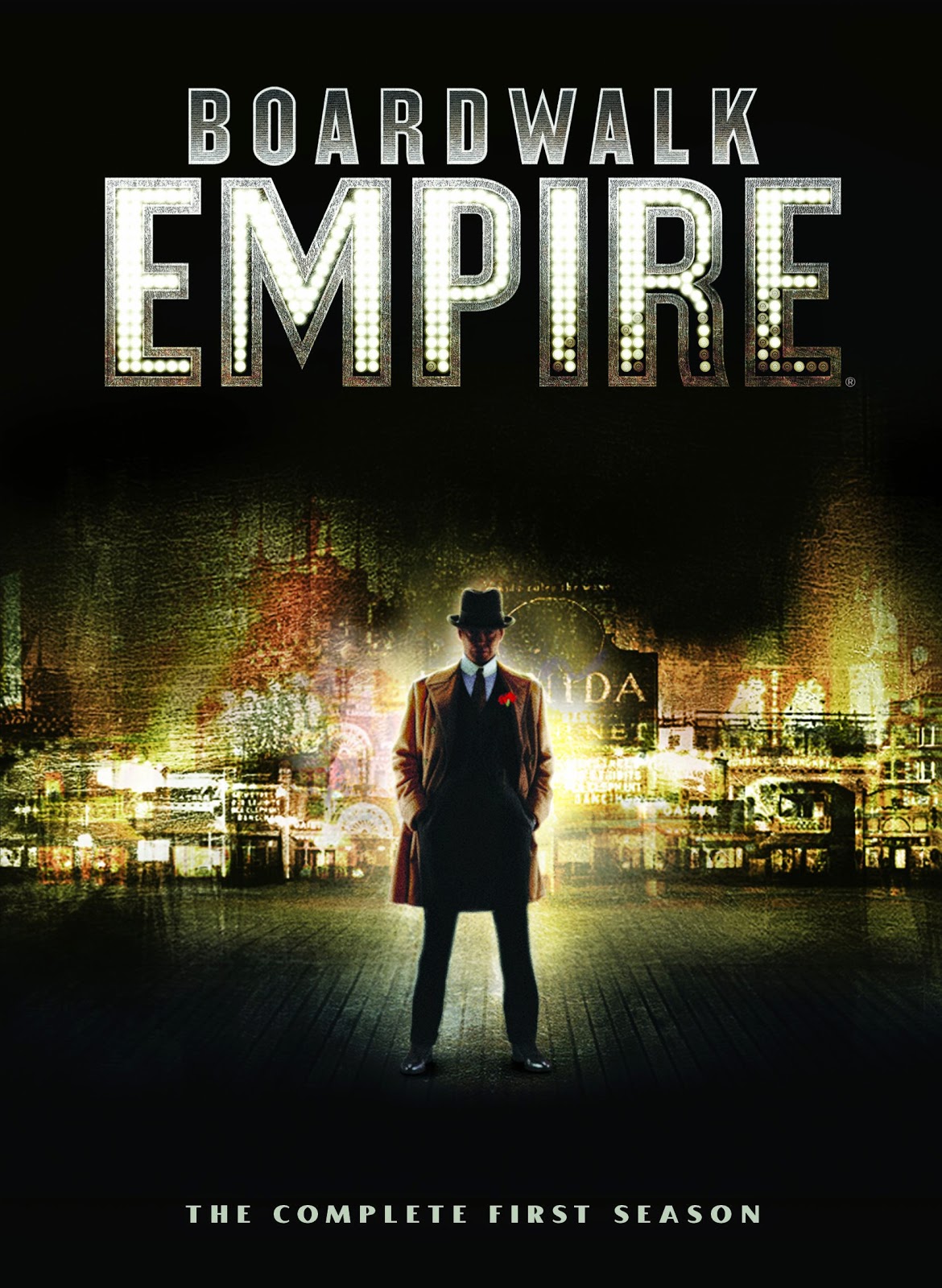 Boardwalk Empire features one of the great ensembles to ever appear on television.  The casting department for this series was genius in their approach as they went about finding the best character actors and younger actors on the verge of a breakout to bring onto the show.  Now if only the story and screenwriting for the show was just as good.

Boardwalk Empire follows the life of Nucky Thompson (a criminial kingpin and treasurer of Atlantic City played by Steve Buscemi) as well as his entourage and enemies.  As the season continues, Nucky faces more opposition in his attempts to have his party get reelected and a challenge about how he handles himself with his lover, Margaret Schroeder (Kelly Macdonald).

The best episodes of this season were the ones where the storyline had some momentum (the pilot episode directed expertly by the great film director Martin Scorsese, “Nights in Ballygran” that shows one of the first big showdowns between major characters and the finale which is written by series showrunner Terrence Winter).  However, the problem with this series so far was that it rarely showed a direction for the story or had any momentum.  It was by no means bad but very generic.  Luckily, the cast and behind the camera crew keeps you watching this show.

The casting directors were genius in deciding to cast a bunch of character actors and "team player" actors (the ones who are always great in small roles).  In the lead is Steve Buscemi who is given the least amount of material to work with but still makes an interesting character.  The real standout among the leads, however, is Kelly Macdonald as Margaret Schroeder.  She perfectly nails the accent her character is required to have and makes you root for her the whole way (even if many of her actions are questionable).  Michael Pitt is also great in a breakthrough role as one of Nucky Thompson’s protégés.  He definitely looks and acts like a young Leonardo DiCaprio.  The supporting cast is large and there are a bunch of standouts so I will only mention the best of the best.  Michael Stuhlbarg is great as the villainous Arnold Rothstein.  It is amazing that the big role he played before this was a loser-type figure in A Serious Man and he follows that up with this devilish performance.  The other standout is Stephen Graham who is very believable as a young Al Capone.  He is everything you imagine him to be.

The behind the camera aspects of this series are also very impressive.  The cinematography is outstanding (especially in the Scorsese-directed pilot).  The art direction and costume design are some of the best ever put on the small screen.  The editing is sharp and very cinematic.  Most impressive is the visual effects which are great but almost unnoticeable.

Featuring what is probably the best ensemble currently on television and some great directing, Boardwalk Empire is a show that could become one of the best on tv if it improved its storyline.